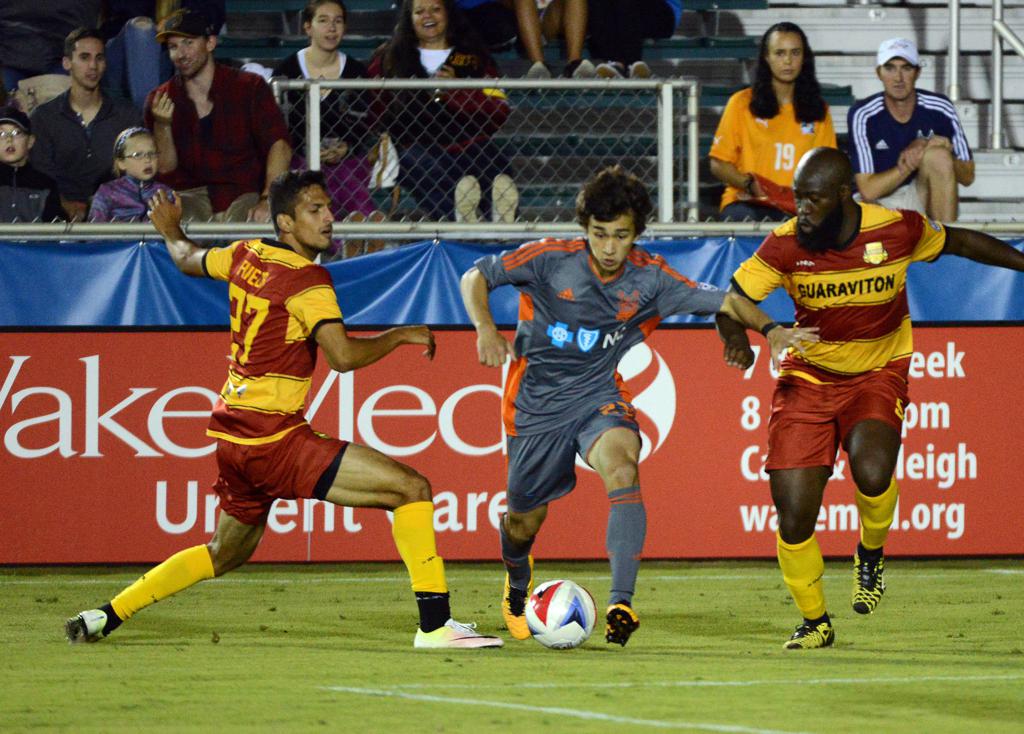 Carolina RailHawks NPSL Coach and First Team Assistant Coach Dewan Bader has been called to be the assistant coach for the Under-18 United States Men’s National Team. Bader will travel to Plzen, Czech Republic with the team as they participate in the Vaclav Jezek Tournament,  August 10-21. The United States will play Slovakia, Hungary and Russia in the group stages of the tournament.

Bader joins U18 USMNT head coach Omid Namazi, who previously served as the assistant coach of the Iranian men’s national team from 2011-2014 and helped the nation qualify for the 2014 FIFA World Cup.

The tournament offers Bader a great coaching experience and opportunity. Dewan’s participation in the tournament allows the RailHawks to make further connections throughout United States soccer. Bader’s involvement shows the RailHawks and the Triangle are a hotbed of coaching talent in addition to the gifted players they produce.

The team named 20 players to their roster, including former Capital Area RailHawks Academy and amateur player Nick Taitague. Taitague has featured for the national team regularly throughout his youth career. He has already scored three goals in the tournament: one against Slovakia on August 16, and two against Hungary on August 17.