TOBIN AIMS TO GIVE BACK WITH OAK CITY CLASSIC AT RALEIGHWOOD

North Carolina FC defender Connor Tobin has always been a team leader in building NCFC’s relationship with the community and participating in community service events. 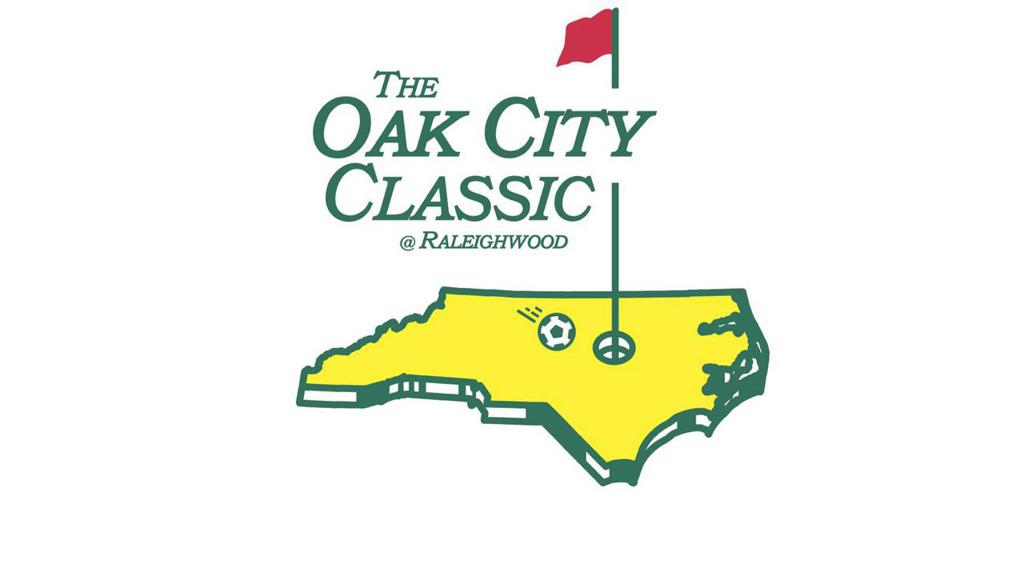 North Carolina FC defender Connor Tobin has always been a team leader in building NCFC’s relationship with the community and participating in community service events. He’s now partnered with several members from the Triangle community to create the Oak City Classic at Raleighwood (OCCR) - the nation’s first soccer mini golf bar crawl. Also known as #TendThePin on social media, it will kick off July 16.

While in its early stages, the event is hoping to grow year-by-year and become a sustainable event that gives back to local charities. This year’s OCCR will donate its proceeds to Oak City Soccer, a Triangle-based charity that Tobin has been involved with in the past, which specializes in helping kids with sensory processing challenges and autism.

For Tobin, the event gives him a chance to give back to the Triangle community that has embraced him since he arrived in 2014. Along with the help of former NCFC midfielder Neil Hlavaty, the Oak City Supporters and other talented individuals in the Triangle, Tobin is creating a unique event exclusive to the Triangle.

“Oak City Classic at Raleighwood was born out of a desire to give back to the community we live in,” said Tobin. “This has been a community that has really embraced me, and in turn I’ve developed a love for the community and I’ve wanted to give back. I saw an opportunity to create something that’s totally unique to the Triangle.”

The event’s concept combines attributes from soccer and mini golf. Participants will start on a mini-golf style green and kick a mini soccer ball towards a 12-inch hole, while avoiding obstacles.

Tobin created the idea then partnered with Hlavaty, members from Oak City Supporters and several businesses in downtown Raleigh to make the project happen.

For the Oak City Supporters, a group that already gives back to the community on a consistent basis, joining the project and supporting Tobin was a no brainier.

“We really wanted to partner up and do something that can be more of an annual event that is just unique,” said Oak City Supporters Founder Ryan Jernigan. “There’s a lot of different bar crawl type things and bar golf type things, but none around the country that really involve soccer in a tongue-and-cheek kind of way.”

“I think that it already has brought the Oak City Supporters and NCFC closer together, added Jernigan. “We underestimate the value that professional athletes have for bringing people together for common causes.”

As the joint effort rolls forward, it eyes expansion from downtown Raleigh to the entire Triangle. In the coming years, OCCR hopes to expand to host multiple soccer mini golf competitions in multiple locations throughout the Triangle, while increasing its local charity support.

“We really want to create something that’s sustainable. It’s not just about benefitting one charity this year, but we want to create an event that’s going to benefit local charities next year and the year after that – even five or ten years down the road,” added Tobin. “It’s about creating an event that when you think about Raleigh and the Triangle you think of this event.”

Registration is currently open for the event, to register, donate or learn more about the event, click here. Spectators are encouraged to attend. Follow @OCCRaleighwood on Twitter.