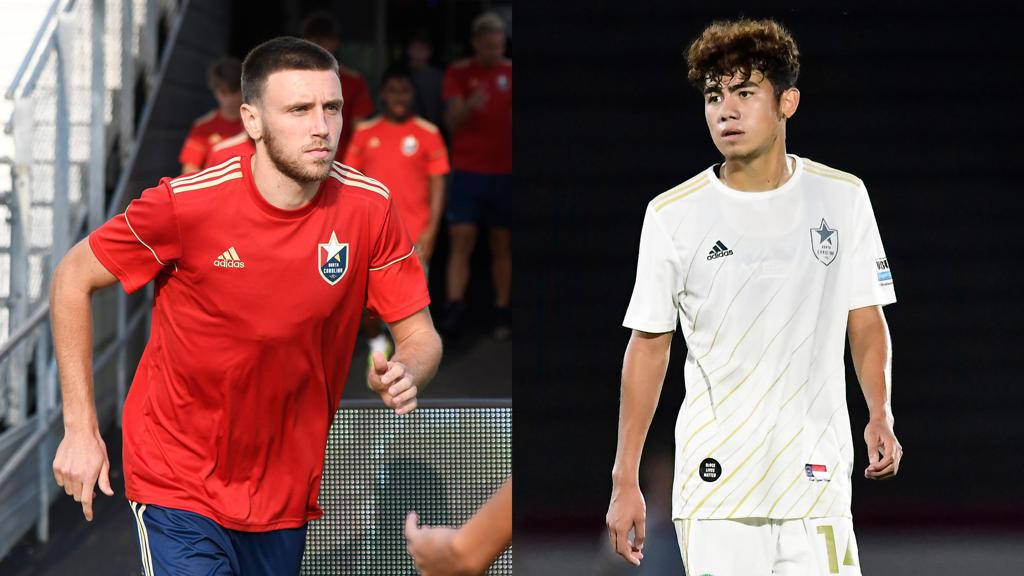 Since joining NCFC in April of this year, Max Flick has made 25 appearances, scoring two goals and earning the honor of Defensive Player of the Year, as well as Most Valuable Player, voted on by the team. The 27-year-old defender has recorded several career firsts throughout his first season with the club, including his professional debut, his first professional start and his first professional goal, and was also named to the USL League One Team of the Week in Week 12 of the 2021 season.

Nelson Martinez, a Woodbridge, VA native, logged 27 appearances for the club last season, scoring his first professional goal and adding an assist. Martinez was twice named to the USL League One Team of the Week and earned USL League One’s Goal of the Week in Week 21, also receiving a nomination for Goal of the Month.

“We are excited to bring back Max and Nelson to NCFC for 2022, as both were important players for us in our 2021 season,” Head Coach John Bradford said. “Max grew tremendously in his first professional season and became a mainstay in our backline over the course of the season.  We are anticipating even more growth from Max going forward and I’m pleased to be able to continue working with him.”

“Nelson played in a number of different roles with us this year and was important in the back line and in the midfield,” Bradford added. “I see a more consistent role for him in the middle of the park going into 2022 and is a great player for us to return to the group.”