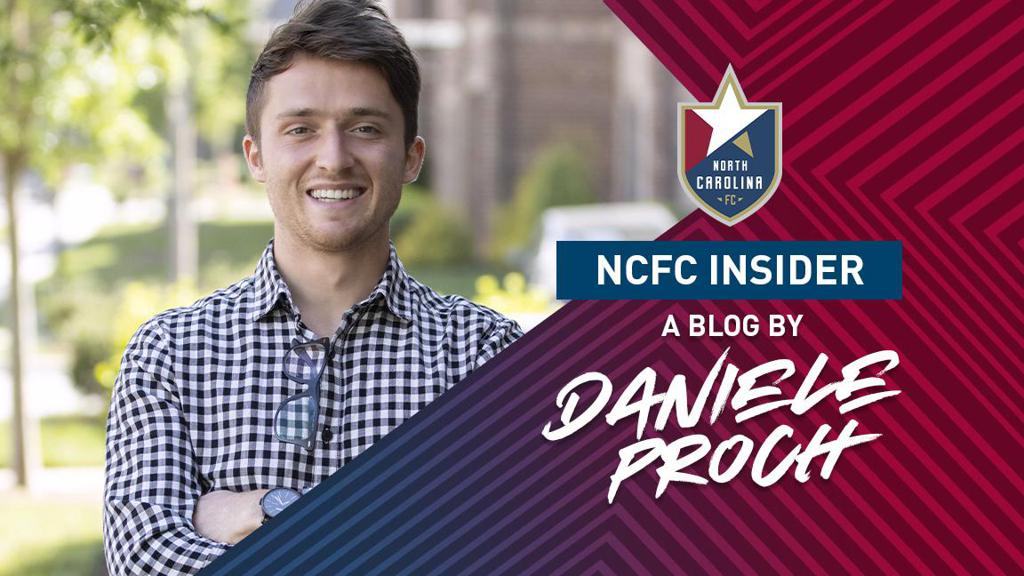 North Carolina FC forward Hadji Barry left his family at age 13 to pursue an education and play football in the United States. The Conakry, Guinea native reconstructs his journey and the challenges that he had to overcome to achieve his lifetime dream of becoming a professional footballer.

Hadji Barry was about to turn 14 when his parents put him on a one-way flight from Guinea, West Africa to New York in September of 2006. That day, Conakry International Airport saw Barry heartbreakingly leave behind his mother, Mariame, brother, Ibrahima, and sister, Djenabou, to begin a new life in the United States.

“I remember crying before saying goodbye,” said Barry. “Back then, I didn’t know it would take 10 years to see them again.” 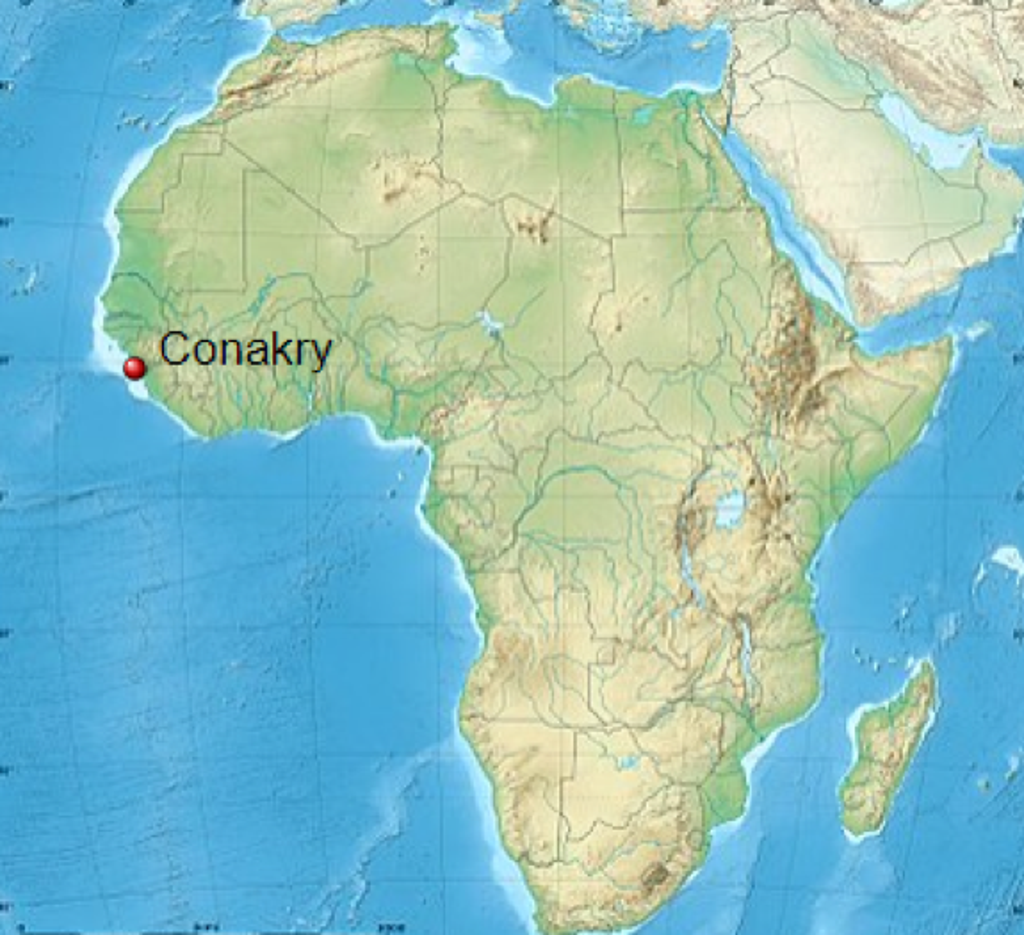 Conakry is the capital of Guinea, Barry’s home country.

A lanyard around Barry’s neck carried an “unaccompanied minor” tag, which allowed the airport personnel to escort him through security and to the departure gate. Unable to speak a word of English, he remembers the time in the air going by very slowly.

“I was sitting by myself the whole time on the plane,” he said. “I couldn’t talk to anyone.”

Twenty hours later, Barry landed on the other side of the world. His mother’s friend, Djariou, picked him up at John F. Kennedy International Airport and drove him to Rochester, a city located 330 miles northwest of New York City. Here, his uncle, Amadou, and aunt, Ramatoulaye, assumed legal custody of him.

“I had the luck of being with my uncle and aunt who treated me like a child,” he said.

From that day on, Barry used international prepaid calling cards to communicate with his family in Guinea. But he was never able to say much to his mother during these calls, as he could not keep himself from sobbing every time he heard her voice on the other end of the phone. 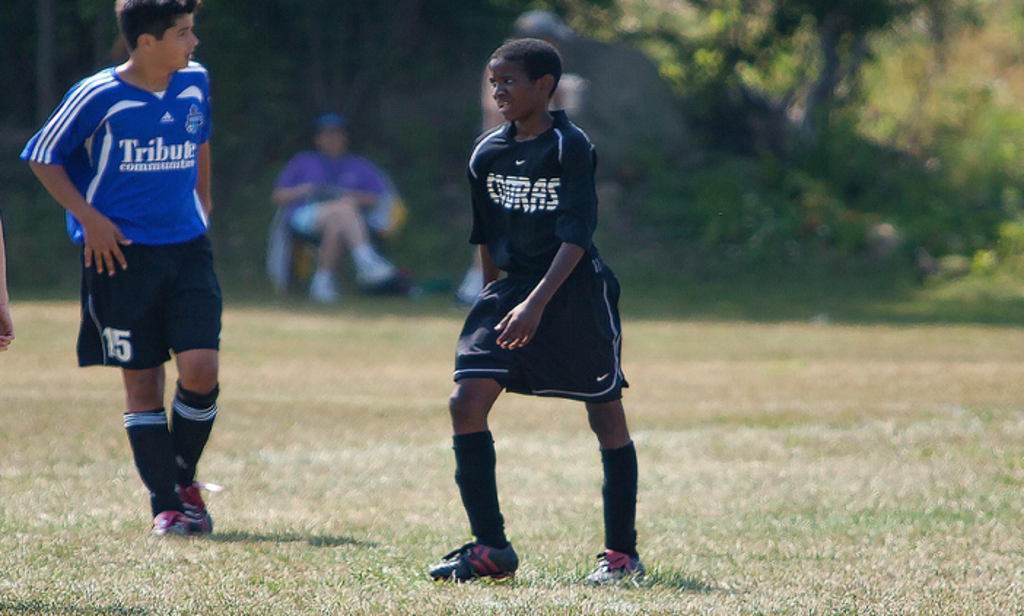 Barry with his first football team in the US

The following 10 years featured several academic and sporting accomplishments for Barry. He graduated from Rochester’s Greece Olympia High School in 2011 and completed an associate degree in Business from Monroe Community College two years later. His footballing talent eventually earned him a scholarship at the University of Central Florida in Orlando, where he became an NCAA Division I student-athlete.

However, it was not until January 14, 2016, that Barry was able to see a decade of sacrifices suddenly materialize before his eyes.

That day, the city of Baltimore hosted the 17th edition of the MLS SuperDraft. Barry, who feared going undrafted, decided not to attend the ceremony in person and instead streamed the event on YouTube from his house in Rochester.

“I was nervous,” he said. “I didn't want to go (to the draft ceremony) and maybe not get picked. It would have been embarrassing.”

The anticipation in the room increased when DC United, who had the draft’s 13th pick, called a timeout to negotiate a trade with Orlando City SC, a club that knew Barry very well from his performances with the Under-23 team.

It was during that timeout that Barry’s phone began buzzing.

“I felt the phone ringing but I didn’t want to look at it,” he said.

Unable to unglue his eyes from the television screen, Barry was now giving his undivided attention to MLS commissioner Don Garber, who eventually grabbed the microphone.

“With the 13th pick at the 2016 MLS SuperDraft, Orlando City SC selects from the University of Central Florida forward Hadji Barry,” Garber said.

Barry sprang from the couch and burst into tears. But as he was hugging his aunt and uncle in excitement, his first thought inevitably went to his parents. He realized that a professional contract was going to give him the chance to purchase a ticket to Guinea and finally reunite with his family.

In December 2016, more than a decade after his departure from Conakry, Barry returned home. To this day, he still struggles to put into words the emotions that overwhelmed him during that moment.

“As soon as I saw my family, I was in tears of joy,” he said. “My mom cried too, which made me cry even more.” 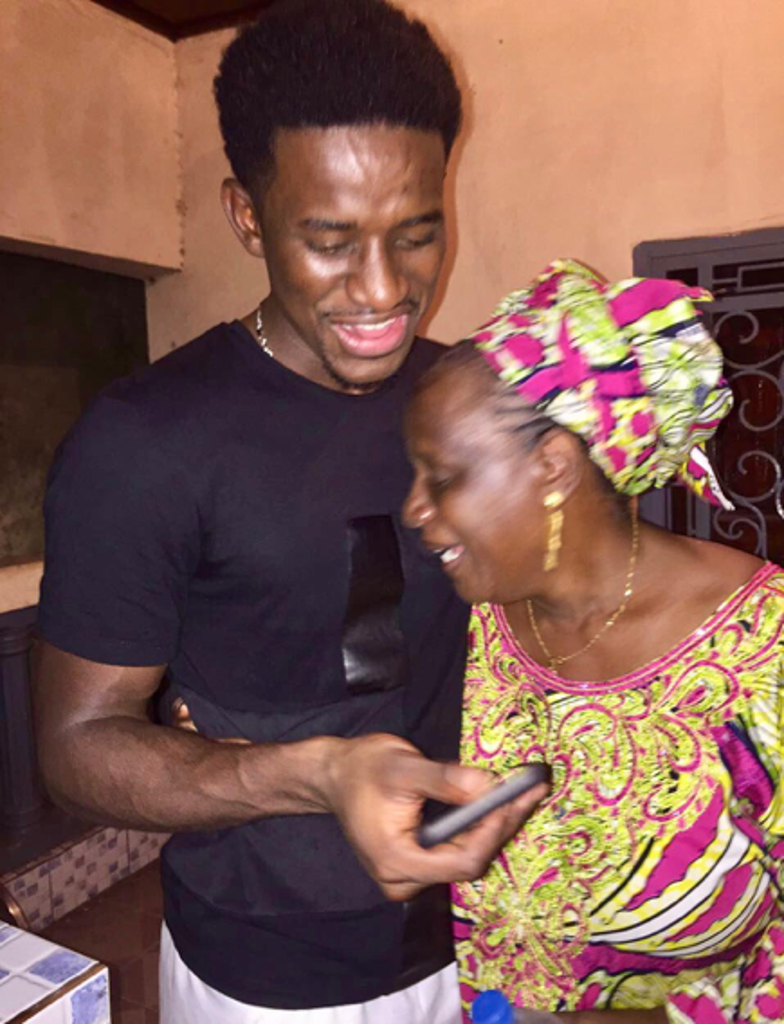 Barry reunited with his mother after more than 10 years

Barry has been diligently observing the Ramadan fasting practices over the past three weeks of quarantine. Every evening, from his apartment in Cary, N.C., he waits for the sun to set to break his 16-hour abstinence from food and water. After an entire day without eating or drinking, he explains, even a simple plate of rice and chicken tastes delicious.

North Carolina FC’s style of play is one of the biggest reasons why he decided to come to Raleigh. A versatile attacking footballer, Barry can play both as a “9” and a winger in coach Dave Sarachan’s 4-1-4-1 formation. This year, Barry plans to score 20 goals and beat his personal record of 17, which he set during the 2018 USL season with Swope Park Rangers.

Most importantly, he wants his goals to carry NCFC to the USL Championship final.

“I want us to make a deeper run (in the playoffs),” he said. “And, hopefully, that leads to winning the chip.”

After all the challenges he has overcome, Barry will not let anything, not even a pandemic, get in the way of achieving his goals. 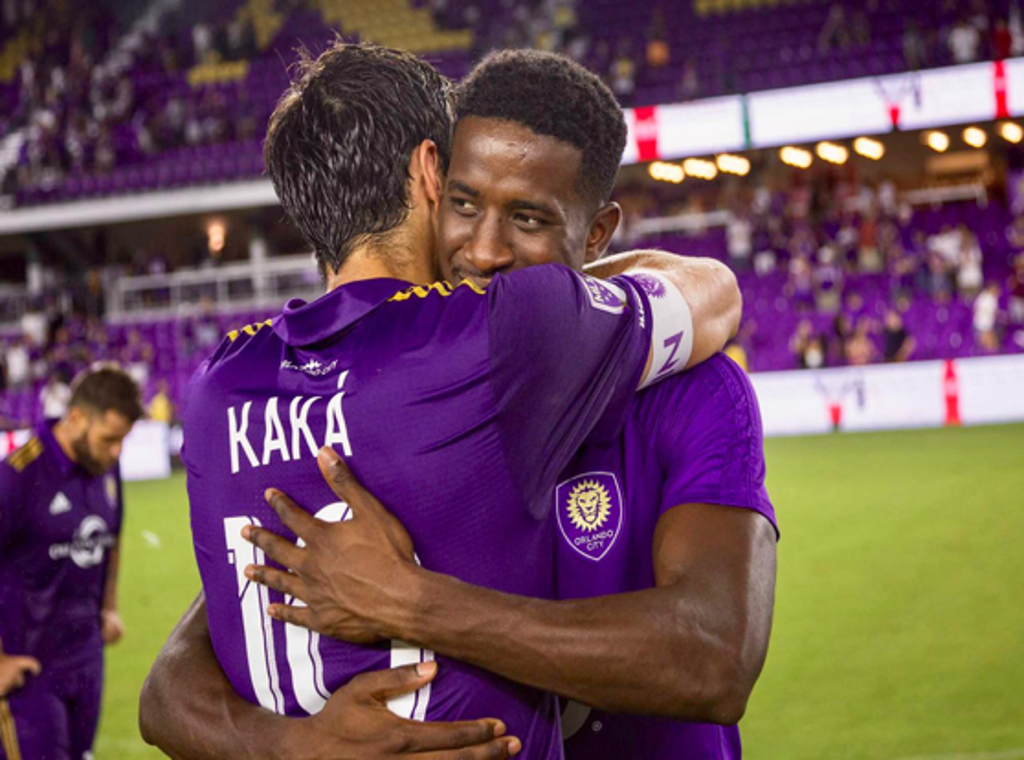