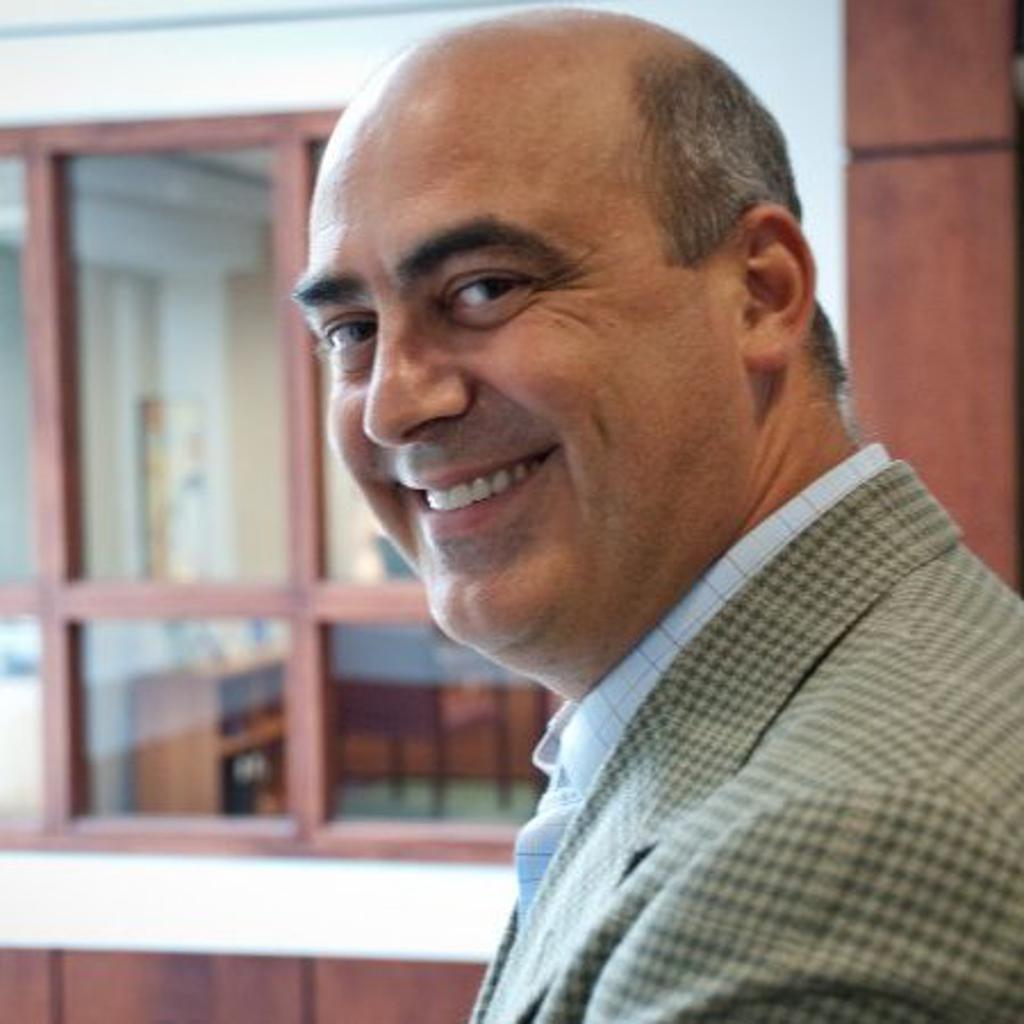 A visionary entrepreneur with three decades of health information technology experience, Steve Malik has served as the chairman and owner of North Carolina Football Club since 2015. Since joining the club, Malik has ushered in a new era for soccer in North Carolina. He oversaw a full rebrand of the club in 2016 before securing the arrival of the North Carolina Courage and the birth of an historic partnership with North Carolina FC Youth in 2017, creating the largest youth-to-pro club in the country. Under Malik’s guidance, the Courage have been the National Women’s Soccer League’s most successful club since arriving in North Carolina, winning consecutive NWSL titles in 2018-19. Additionally, Malik has helped North Carolina FC develop a reputation as one of the most ambitious clubs in the nation, having played English Premier League clubs West Ham United and Swansea City while also bringing in former U.S. National Team manager Dave Sarachan as head coach.

Touted for his business acumen and leadership ability, Malik serves on the U.S. Soccer Federation Board of Directors and is Chairman of the NWSL  Executive Committee, where he helps shape the future of both men's and women's soccer in the U.S.

Currently, Malik heads Greenlight Health Data Services, a patient-initiated health data retrieval company. The founder of the Cary, N.C.-based Medfusion, Malik began the company in 1996 and re-acquired it in 2013 before selling again in November 2019. A 2010 finalist for the Ernst and Young Entrepreneur of the Year, Malik helped Medfusion grow from a medical website development company to the leading provider of enhanced healthcare communication solutions.

The son of a chemical engineer, Malik was born in Swansea, Wales, and moved to Kinston, N.C., at the age of four, where he grew up before attending the University of North Carolina-Chapel Hill. Malik graduated with a bachelor’s degree in business administration with honors from UNC-Chapel Hill. Malik resides in Raleigh with his wife, Kathleen, and their four children. In his free time, Malik enjoys soccer, fishing and sailing.