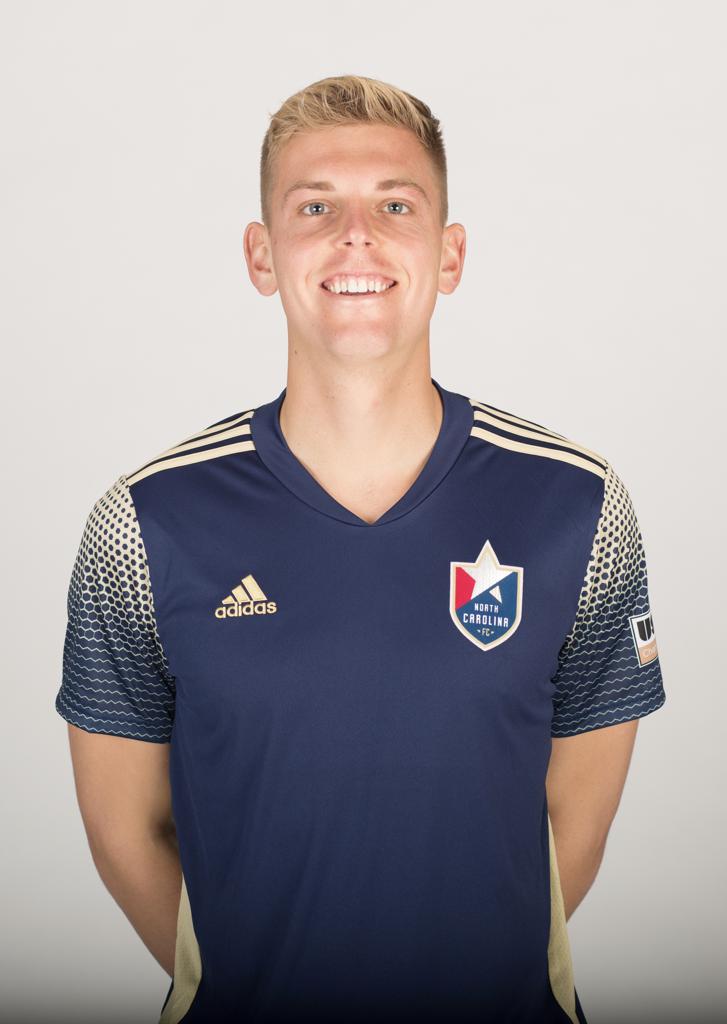 Has played five seasons professionally and three with North Carolina FC … Physical center back with international experience and can help the team build from the back ... Led all NCFC defenders with three goals in 2019.

Previous/International Experience: Began professional career in 2014 with Wanderers SC of New Zealand's ASB Premiership, where he scored one goal in 16 appearances with the club ... Has 12 caps with the New Zealand National Team, and was part of the squad that competed at the 2017 Confederations Cup in Russia ... Also scored for New Zealand at the 2015 FIFA U-20 World Cup ... Played two seasons collegiately at the University of Wisconsin, making 33 appearances from 2015-16 and earning All-Big Ten Second Team honors in 2016 ... Signed a contract with Premier League side Sunderland A.F.C. in January 2017 and spent two seasons with the club ... Also appeared on loan with Blythe Spartans in 2018.

Getting to Know Sam

If he could play any other sport professionally: Waterpolo. 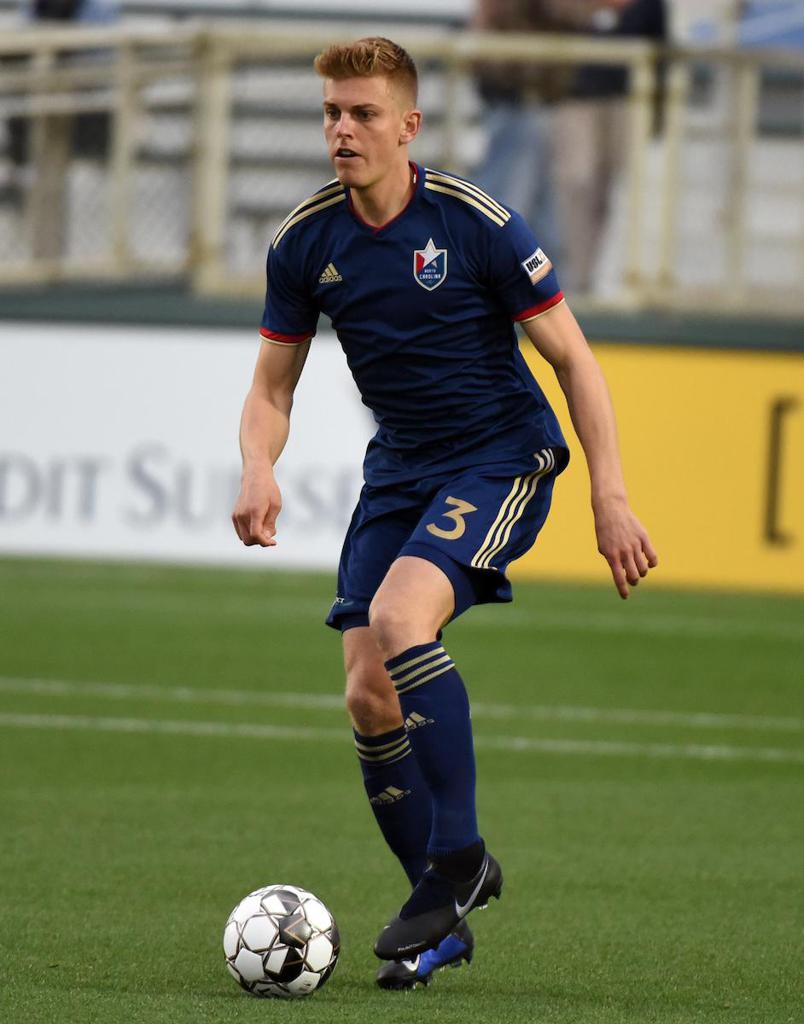