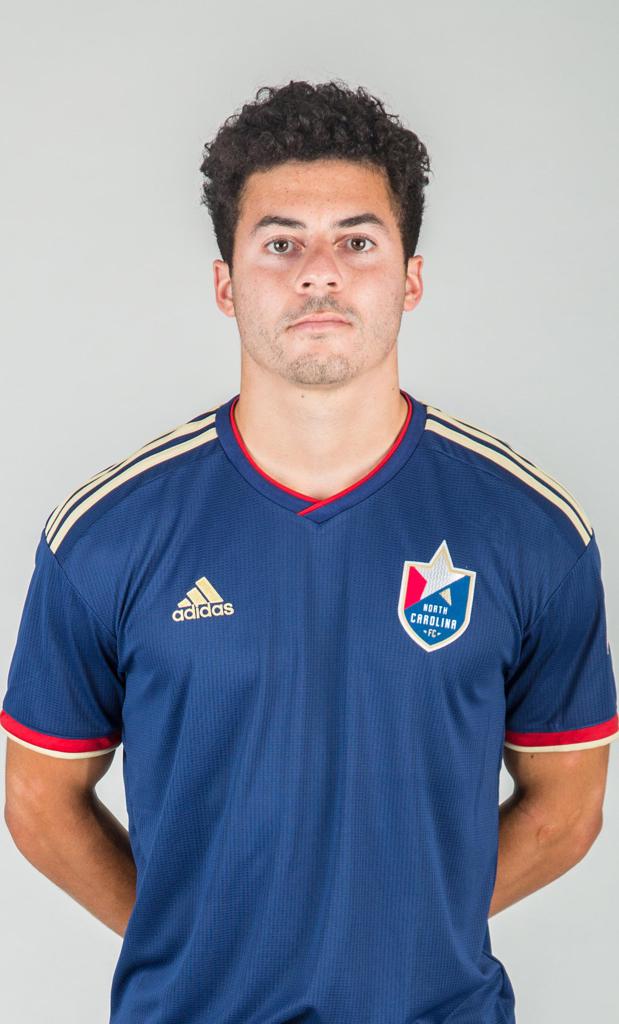 NCFC Youth Academy and NCFC U23 product with European soccer experience ... Previously played two seasons with fourth-division French club Stade Briochin ... Played two seasons of college soccer at UNC Charlotte, recording three goals and two assists in 32 appearances from 2016-17 ... Played for the NCFC U23 squad in 2017 and led the team in scoring with five goals ... Played for the Academy U16 and U18 squads as a youngster. 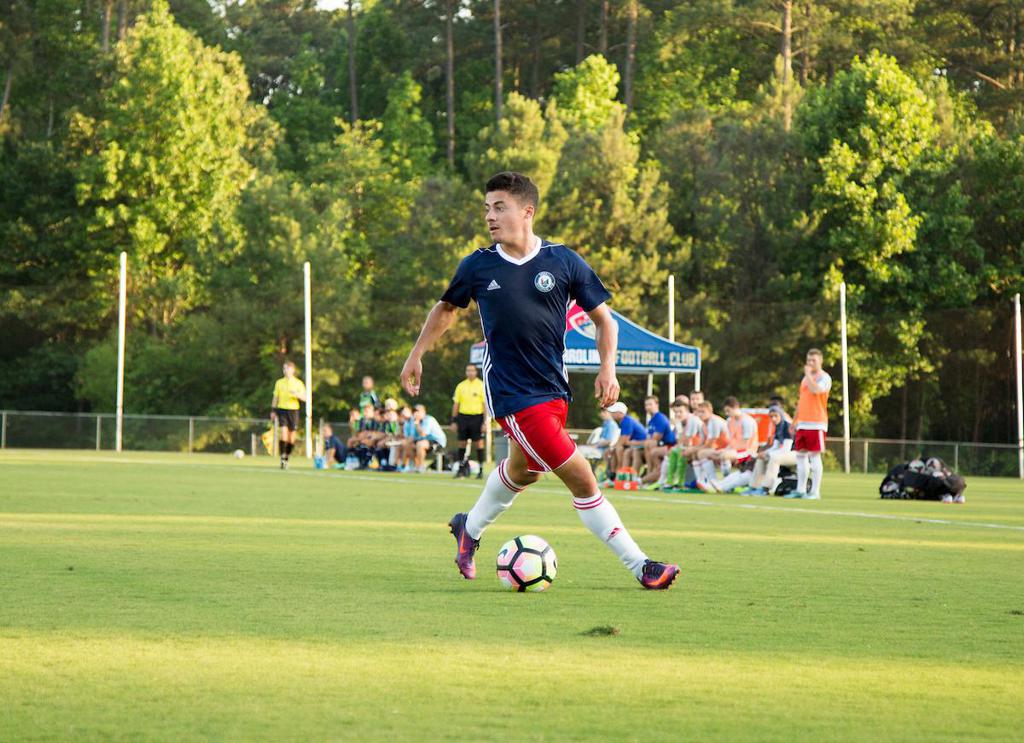