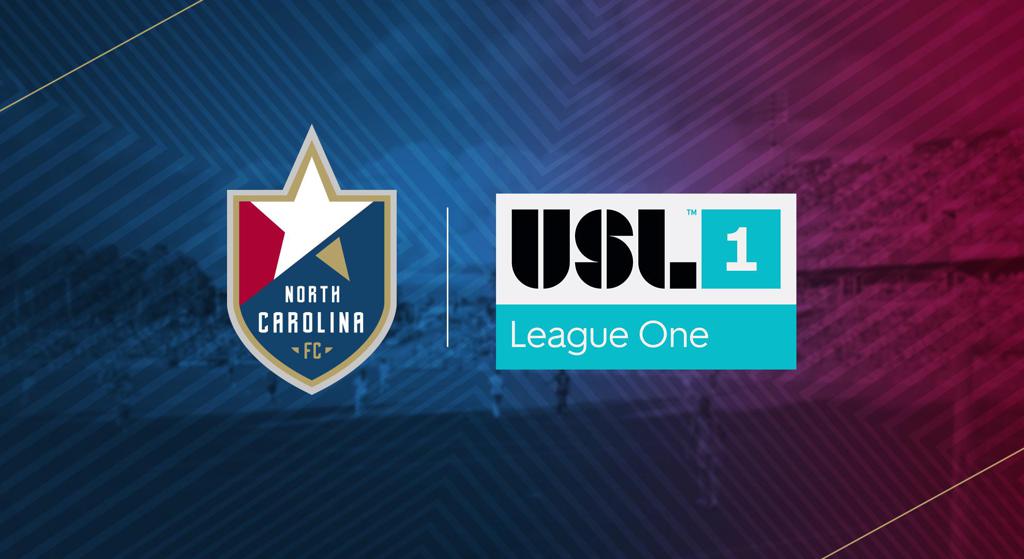 “We are pleased to continue the partnership we have had with the USL since 2018 as North Carolina FC prepares to compete in USL League One,” said North Carolina Football Club Chairman Steve Malik. “We are in the midst of a very important period with key initiatives. In addition to this strategic move to League One, we remain focused on the Downtown South project and the associated future professional soccer stadium, the 2021 NC Courage season, and enhancing our youth-to-pro development model for both boys and girls.”

By participating in League One, North Carolina FC will be able to significantly increase first-team minutes for young academy-aged players and focus additional financial resources on youth development. NCFC will additionally aim to attract the country’s top young players into the club’s development pathway through enhanced scouting and recruitment.

“It is important that as the landscape of soccer in North Carolina evolves, our club does the same,” said North Carolina Football Club President and General Manager, Curt Johnson. “We can do more to develop our best players and are committing that player development will be the focus of our professional team for the foreseeable future. I could not be more excited about the next step and can’t wait to collaboratively work with NCFC Youth Academy players and coaches as well as other elite players and coaches throughout the state and country.”

“This is an exciting transition for our club and for our young, aspiring players coming through our academy program and development pathway,” said John Bradford, NCFC Youth Academy Director and NCFC USL League Two Technical Director. “Providing our top talents with meaningful developmental opportunities going forward will continue to support our Academy’s mission of producing youth national team players and professional soccer players, as well as those who choose to play collegiate soccer.”

The Richmond Kickers and the Greenville Triumph will be the closest teams geographically to North Carolina FC and Cary, NC. The established regional rivalry between the Kickers and NCFC is well-known, while new rivalries emerge with the Triumph, South Georgia Tormenta FC, and Chattanooga Red Wolves SC.

“We are pleased to continue the nearly 30-year tradition of men’s professional soccer in the Triangle,” said Malik. “We look forward to continuing to invest to provide opportunities for both fans and young talent to locally grow the global game we all love.”