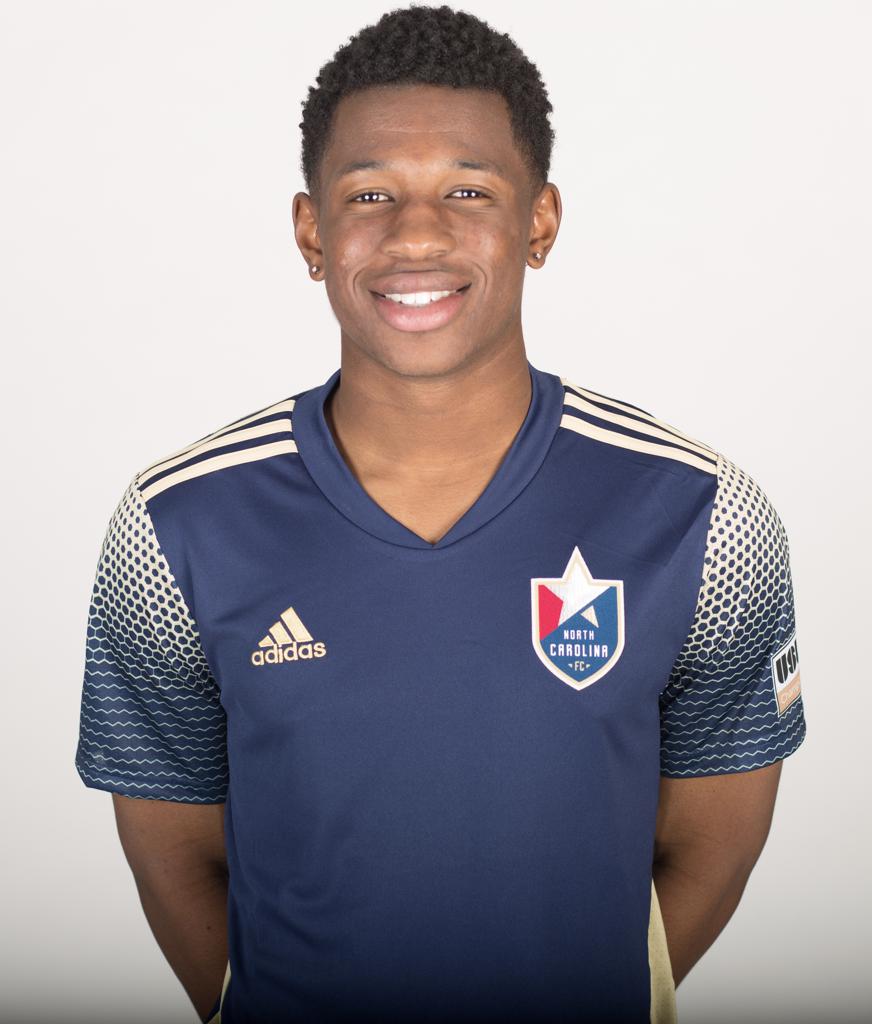 Entering fifth professional season and fourth with North Carolina FC in 2020 ... Became first NCFC Youth Academy product to sign a professional contract with the club 2017 ... Set personal highs in 2019 in goals (9), matches (29) and minutes played (2,179) across all competitions ... Known as a crafty midfielder with a nose for goal ... One of nine North Carolina natives on the team and one of eight current/former NCFC Youth Academy products in the squad.

2020 (USL Championship): Made one appearance and played 16 minutes.

2019 (USL Championship): Made 26 appearances, 23 starts, played 1,830 minutes, scored eight goals and recorded two assists ... Earned USL Championship Player of the Week honors twice (Weeks 14 & 24) ...  Recorded assist in 4-1 against Hartford Athletic on April 27 ... Scored two goals in 3-1 win at Tampa Bay on June 8, earning USL Championship Player of the Week honors ... Scored in 2-0 win against Swope Park Rangers on June 15 ... Scored his fourth goal of the season (the most he’s scored in one season in his career) against Indy Eleven on Aug 3 ... Scored twice and dished out an assist in 5-0 win against Pittsburgh on Aug. 17, marking the second time he’s scored twice in a match this season ... Named USL Championship Player of the Week for Week 24 ... Scored seventh goal of the season and recorded an assist in 4-2 win against Tampa Bay on Aug. 21 ... Called into the Trinidad & Tobago National Team for the first time for its matches against Martinique on Sept. 6 and 9 ... Once again called into the Trinidad & Tobago National Team for its matches against Honduras and Venezuela on Oct. 10 and 14, respectively ... Provided the game-winning assist, his second helper of the season, in 1-0 win against Saint Louis FC on Oct. 19.

Previous/International Experience: Developed in the NCFC Youth Academy setup ... Trinidad & Tobago international who played for the T&T U-17 squad in 2013 and made his senior debut in October 2019 against Venezuela ... Made his professional debut in 2016 with the Rochester Rhinos of the USL Championship, scoring one goal in 10 matches across all competitions ... Signed with NCFC ahead of the 2017 season and recorded three goals and three assists in 22 matches across all competitions ... Scored one goal and recorded two assists in 19 matches in 2018 ... Signed new contract with NCFC in February 2020.

Getting to Know Dre

Hobbies: Making music (used to play on the drumline)

Favorite food/restaurant in the Triangle: Cava

If he could play any other sport professionally: Basketball 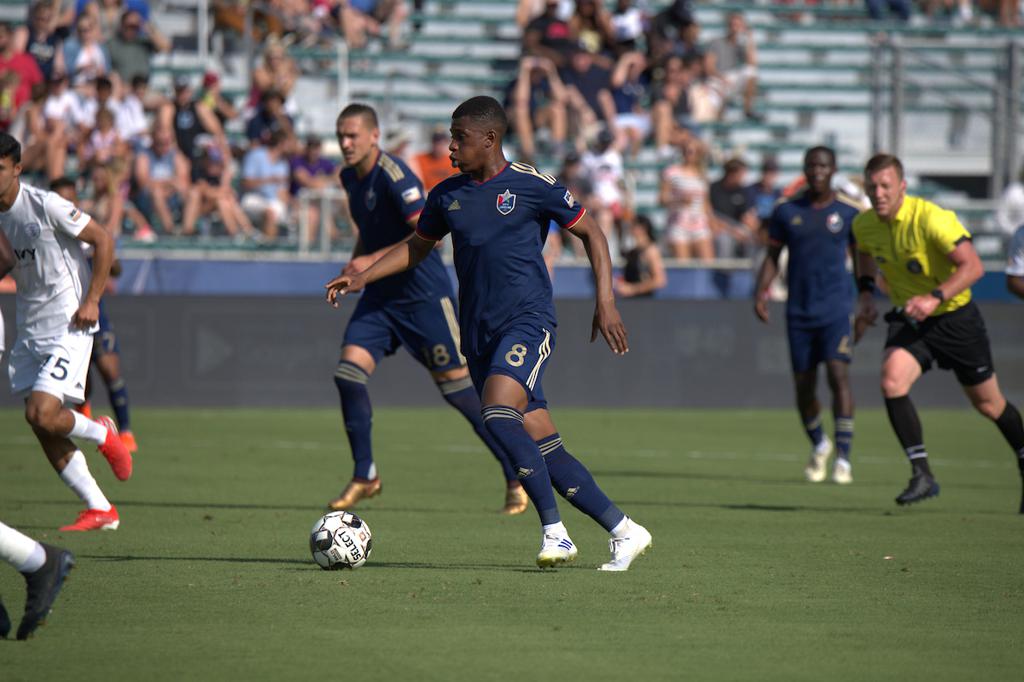